The Beqa Lagoon Initiative (BLI) is a collaborative program focused on facilitating nature-based solutions to alleviate poverty and enhance community development. BLI adopts a Blue Green Economy approach recognising the intrinsic relationship between the economy, people and the environment. The BLI enhances Beqa Lagoon’s natural and cultural systems and the livelihoods of the people that depend on them. The BLI involves collaboration with ten local villages of Beqa Lagoon, government, NGOs, academia and the private sector to achieve its long-term community development and conservation goals.

Why is Beqa Lagoon so special?

Beqa Lagoon was recognised as one of the Fiji Islands Marine Eco-regions and was considered as a national Priority Conservation Area in 2003. More recently, in 2018, Beqa Lagoon was afforded the highest level of recognition by Fiji’s Protected Area Committee as a ‘Biophysically Special and Unique Marine Area in Fiji’.

Beqa Lagoon is the largest enclosed lagoon in Fiji and consists of over 440 square kilometres of clear waters surrounded by the protection of over 70 kilometres of barrier reef. Within this ecosystem are exceptional coral reefs, productive mangrove forests and seagrass meadows, harbouring a rich biodiversity including charismatic megafauna (such as sharks, marine turtles and whales) and culturally rich indigenous communities. 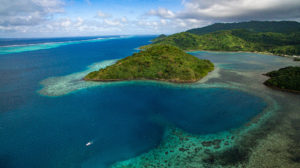 Beqa Lagoon contains six islands, inhabited by ~1,500 community members across 10 villages nestled within tropical rainforest on the coastlines of Beqa and Yanuca islands. The Beqa Lagoon people have traditions embedded in the surrounding lands and waters, where fisheries and farming provide the main sources of food and income security for them. 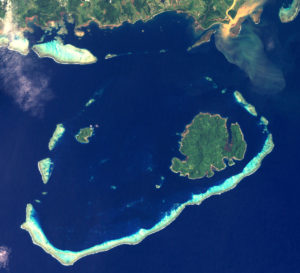 The four resorts in Beqa Lagoon, which employ about 10% of Beqa’s population, draw thousands of tourists annually to the lagoon’s natural and cultural attractions such as the renowned firewalkers and the legend of the shark god, Dakuwaqa. 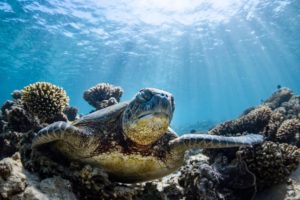 The need to achieve long-term, self-sustaining and financially stable social-ecological solutions for remote Pacific island communities has never been higher…

Changing attitudes towards food consumption, the growing efficiency of fishing techniques and a developmental shift away from subsistence living to an income-based society has modified the way people use natural resources.

Marine ecosystems of Beqa Lagoon are threatened by: 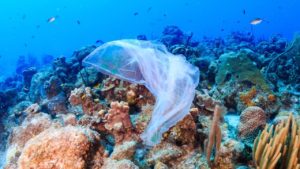 If these pressures remain unmanaged, climate change resilience will be compromised, coral reef ecosystems will collapse, fishing/agriculture will be less profitable and poverty will worsen.

As a consequence of these impacts, families will have to relocate to mainland urban areas due to scarcity in natural resources, to seek alternative income. This would be a massive loss to Beqa Lagoon’s community identity and create further disconnection from traditional ways of life.

What is PBF doing to help?

In recognition of Beqa Lagoon’s uniqueness, Pacific Blue Foundation has partnered with local communities of Beqa Lagoon, the Provincial Councils of Rewa and Serua, and the Fiji Locally Managed Marine Area (FLMMA) Network, to initiate the Beqa Lagoon Initiative. The initiative utilizes its social-cultural proficiency and ecological expertise to design and implement projects to achieve a Blue Green Economy for Beqa Lagoon. 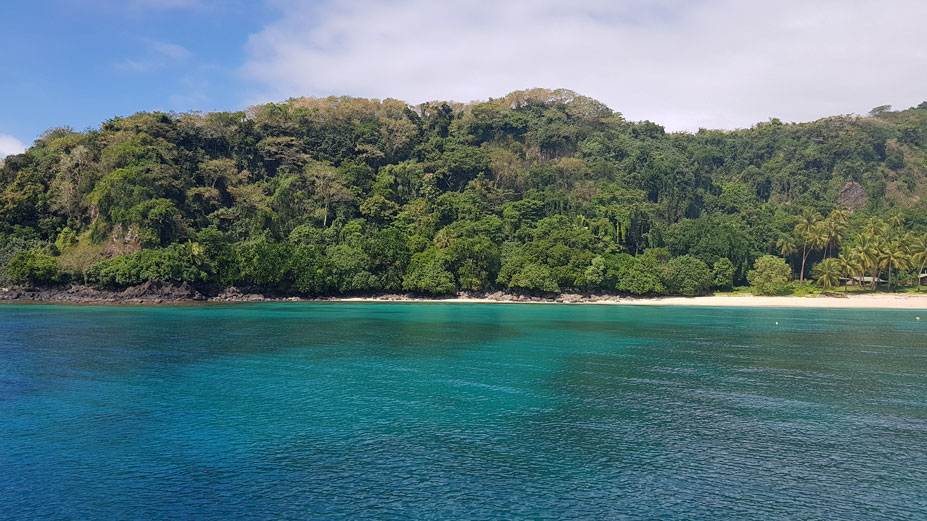 Local clans and tribes are empowered to preserve and revitalize their cultural way of life so that traditional connections and uses of the coastal and marine resources can be conserved for future generations. [click here for more information]

Knowledge, skills and capacity of the Beqa Lagoon community enriched, empowering future leaders and custodians to care for and sustainably develop their communities and manage the Beqa Lagoon’s natural resources.[click here for more information]

To achieve these goals, PBF works with Beqa Lagoon communities and its partners to undertake community projects. Click here for details

For more information on Beqa Lagoon Initiative and successes to date download our brochure.